Taj Al-Deen Mosque, named after Sayid Taj Al-Deen the son of Imam Sajad (AS), holds the Imam's blessed tomb. The mosque, in urgent need of rejuvenation and structural updating following years of neglect and disruption, was still being routinely used as a site of worship by residents of Al-Hafriya, located just outside of the city of Kut.

Work got underway in September 2012 and finished in June 2013, including re-establishing fresh water availability to the mosque, installing new washroom facilities, donating electricity generators and supplying fuel for the mosque to use. 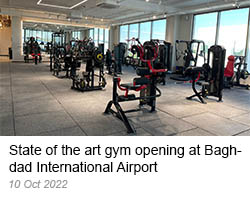 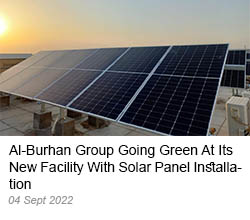 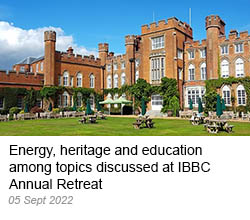