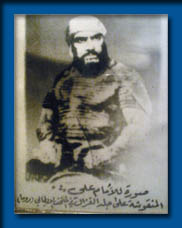 Imam Ali, the fourth Muslim caliphate. The image was painted onto deer skin by an artist in the Bratha cathedral, on the passing of Imam Ali, following the Al-Nahrawan battle. He was the cousin and son-in-law of the holy Prophet Muhammad. He ruled over the Islamic Caliphate from 656 to 661 with a focus of peace and prosperity through trade and diplomatic relations with neighbours.

He is seen by Sunni Muslims to be the fourth and final of the Rashidun who were divinely guided Caliphs. Historical records indicate that Ali was the born in the Kaaba sanctuary in Mecca. His father was Abu Talib ibn Abd al-Muttalib and his mother was Fatima bint Asad. Imam Ali dedicated his life to the cause of Islam in all aspects of life.

His portrait is now housed in the National Gallery of Rome, Italy. 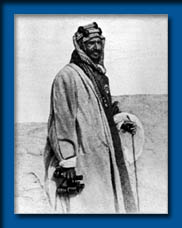 He was a tribal leader of the city of Kut, 150 miles south of Baghdad. He was responsible for representing members of the tribe and for promoting trade between Iraq and neighbouring countries. He was in power at the time of the Siege of Kut and was instrumental in fighting and negotiating with the oppressive forces. He was the father of Sayyed Al-Burhan who succeeded him as leader of the tribe after his death in 1942. 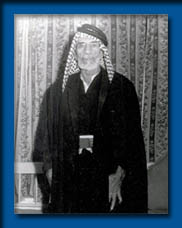 He was the son of Sayyed Awayad Al-Burhan Almousawi and became the leader of the Tribe of Kut following the death of his father. He is said to have been responsible for promoting better relations between the British and the Ottomans, who ruled Iraq at the time. His actions contributed to the eventual liberation of Iraq from the hands of the Ottomans. 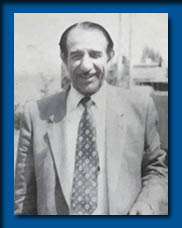 He was a tribal leader of Kut and brother of Al-Hussain Almousawi, was a notable Iraqi businessman and the original founder of Al-Burhan Group. He focused his business operations on the development of industrial-scale agriculture in Iraq.

From flour milling to the construction of dairy farms, Kadum Burhan was committed to the sustainable expansion of his businesses becoming a large employer and agricultural producer in city of Kut. 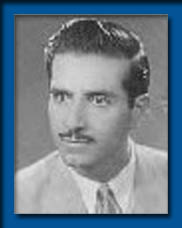 He was the brother of Kadum Burhan. His work focused on the construction industry on Iraq and is noted for undertaking several large-scale projects.

His successful management of his business activities led to the Al-Burhan company receiving ‘Grade A’ status from the Iraqi Ministry of Planning for its quality of service.