The history of the Iraqi transportation evolved with the development of the modern state. In 1920s, Iraq’s transportation system, like many systems in the Middle East region, encompassed traditional kinds of transport. The inhabitants relied on horse coaches and boats for commuting inside and outside the cities. Ships were used for travelling abroad and fishing off the Basra coast. 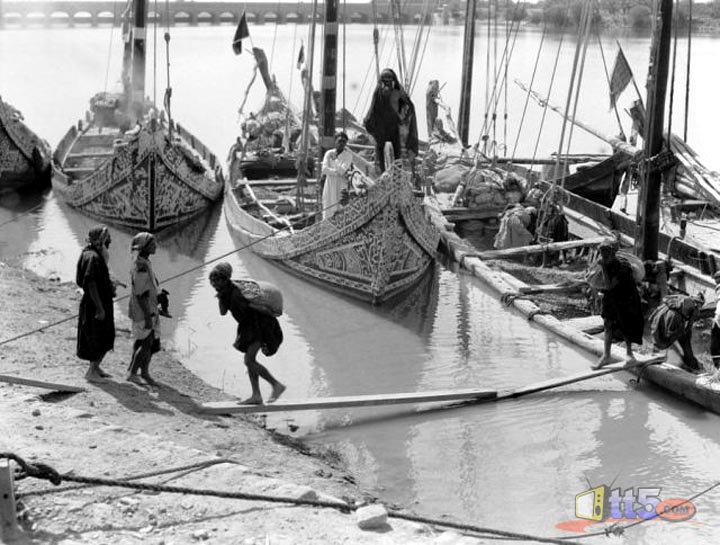 Since 1950s, the transportation has been markedly improved by using modern machinery.  A large part of the road mileage is paved. Private cars and public service became a common scene in urban centres. There also good road links with Jordan and Syria. Steamboats navigating Tigris and Euphrates, Iraqi main two rivers, stepped up the export and import of commodities. Railway locomotives carried both cargo and passengers across Iraqi cities. Although it ran in a limited scale, the country’s transportation systems are, by the standards of the region, were reasonably high. 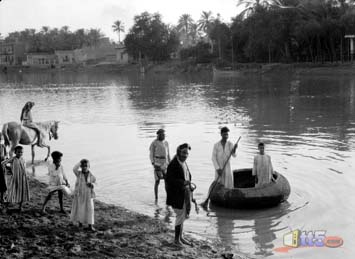 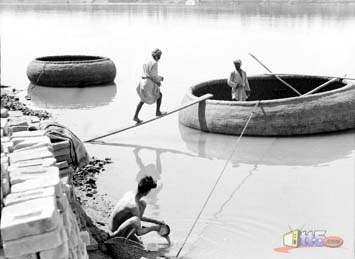 Basking in oil bonanza in 1970s, Iraq allocated a large share of the development domestic budget to upgrade and extend road, rail, air and river transport simultaneously. Highways were erected linking Baghdad to Mosul via Kirkuk, and then south to Basra in order to promote regional integration and expedite the pace of industrial progress. Modern ships and air jet have been brought into service to connect the country with a wide range of countries over the globe and create a vital hub for commercial trade.

Three decades later, the infrastructure and operational means of transport sector were damaged during the three Gulf Wars. The embargo and the economic sanction from 1990 to 2003 had negative impact on this sector; most of its companies and organizations stopped their activities in addition to the deterioration due to Iraq’s isolation that prevented the country from keeping up with scientific and technological development. Activities of transport sector include water transport, railway, civil aviation, ports, air transport, public transport, cargo, meteorology, highways, arteries, rural and border roads

After recuperating from years of wars and violence, Iraq has embarked on an ambitious plan to rehabilitate and enhance the performance of the existing transport networks by fielding new hi-tech equipment and starting cooperation in a broad range of transportation fields It should be noted that the development of transportation corridors within and across Iraq creates additional prerequisites for maintaining security in the country. For Iraqi society modernization of the transportation infrastructure would mean new jobs, industrial growth and electrification of the country. The construction of railways and highways and pipelines will assist in establishing a transportation and industrial infrastructure in  Iraq that will ultimately raise living standards by creating favourable conditions for the development of domestic business and for attracting investors.